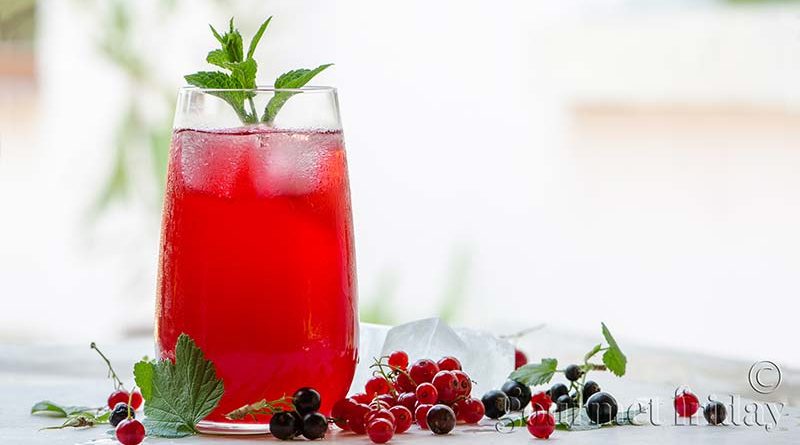 When I was a little boy at the end of our yard, we had five, six blackcurrant bushes. The fruits smelled nice, but to confess their taste was not of my favorite. But, the aromatic juice my grandmother used to make was great. It was among my three favourites, along with the juices from elderflower and sour cherries. It all ended one day when my grandfather, who I have to admit, was not the most industrious, uprooted all the blackcurrant, so he didn’t have to gather it anymore. And so 2-3 years ago when I got nostalgia or something like that, I bought some bushes and planted them in the same place. It turned out that half and more prolific are red-currants, but that is really not so bad. The important thing is that this year the tradition of making homemade currant syrup was renewed in our family. And besides the syrup we also made aromatic liqueur, which besides pure, we consume as a main ingredient of the famous French cocktail Kir.

Mash well the red and black currants, or blend them with a blender. Allowed to stand for several hours. Strain through gauze in a suitable saucepan. I wrap the pieces of the resulting gruel into the gauze and squeeze it with my hand. It’s a bit slow job, but it’s worth it.

Add water and sugar to the resulting syrup and leave on the fire until boiling. If you want to store longer, add a packet of citric acid just in case. I do not put, but our blackcurrant syrup is drunk quite quickly.

Finally, pour into clean glass bottles while the syrup is still hot.

The most delicious is with ice and a twig of mint.

You can try to make a syrup and only from red or black currant, their tastes quite different. This year I tried with a mix of both and the result was pretty good. 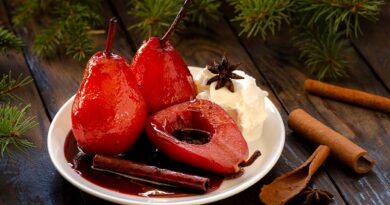 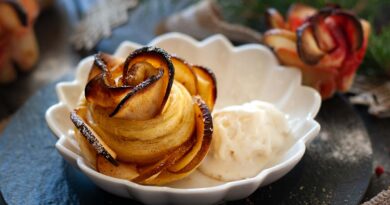 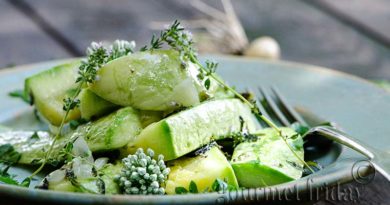 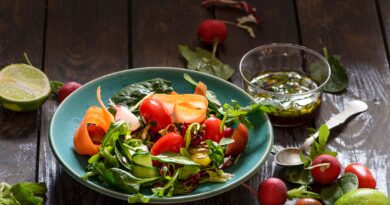 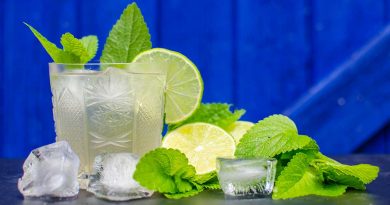 Lemon balm syrup – breath of freshness in the summer

Grilled peaches with ricotta Very easy to prepare and unexpectedly delicious dessert. You will experience true delight and pleasure, especially

Crème caramel – a favorite dessert of young and old