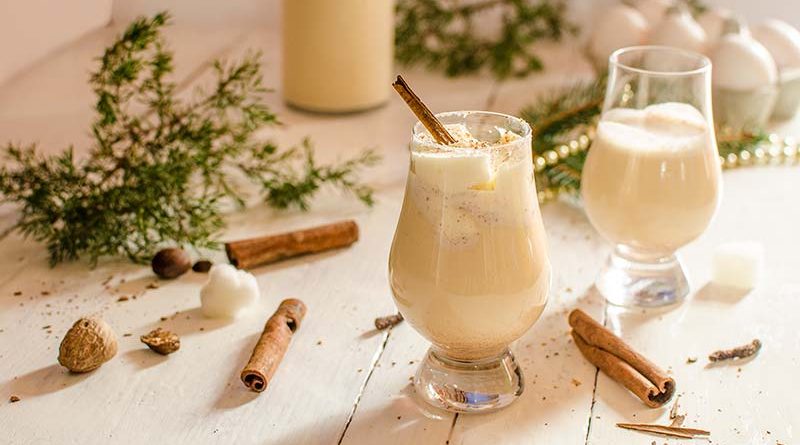 Eggnog is the English cocktail similar to our Aero-Cognac. There are several versions of the origin of his name, but none of them can be considered completely true. Yet, most historians believe that the cocktail is the heir to the early medieval British drink posset, which is made with hot milk, wine or ale and spices.

Initially, the drink was popular and accessible only to the English aristocracy. Sherry, cinnamon and nutmeg were accessible only in the houses of the rich, and so with Eggnog they often raised toasts for prosperity and good health. In the 18th century, the drink reached the English colonies, where expensive brandy and wine were often replaced by rum or bourbon. It is known that the first US President George Washington served Eggnog to his guests. The President’s recipe contained cream, milk, sugar, brandy, rye whiskey, Jamaican rum and sherry. The recipe states that the alcohol is first stirred, then the yolks are separated from the egg whites. Sugar is added to the yolks and mixed well. Then the milk and cream are added slowly as you continue to stir. The egg whites are beaten into foam and added to the other products. Leave it cool for a few days.

But, let’s finish with history, here’s our version of this wonderful drink, or if you want, try the Presidential version. It is only important to prepare and taste it with pleasure!

Separate the yolks from the egg whites. Stir the yolks with the sugar. Add vanilla, spices and milk. A pinch of salt will emphasize the flavors, and a nice cognac will give the necessary depth of flavor. Cool the well-prepared mixture. Then add cream to it, cooled and slightly mixed with a mixer. Do not mix the cream for too long, it does not need to be creamy, it is light enough to thicken the texture and insert air and bubbles into this so well composed drink.

Pour the Eggnog cocktails into well-sealed glass bottles and refrigerate.

Serve always well chilled and with an extra pinch of freshly grated nutmeg.

Pickled pears This English recipe for pickled pears might just be the perfect ingredient for your winter salads. My favourite 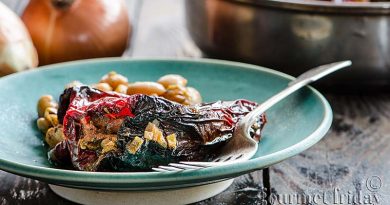 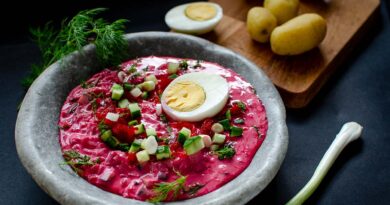 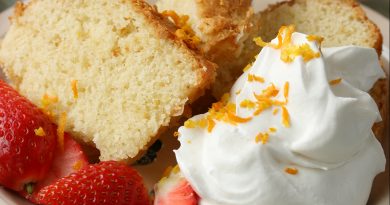