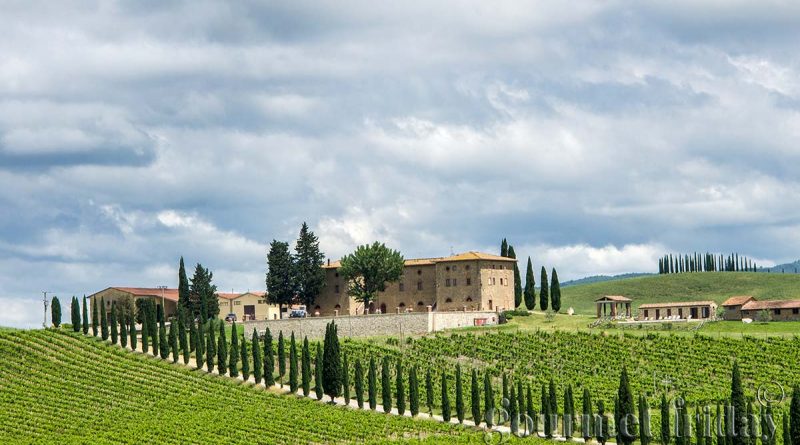 Chianti – The wine pearl of Tuscany

Between Florence and Siena stretches one of the most visited and beautiful viticulture and wine regions of Italy. Chianti besides the name of the area is also a controlled and guaranteed designation of origin of red wine in Tuscany. The walk here can remain among the most interesting and pleasant experiences in this picturesque Italian province. Enjoy the soft round shapes of the hills with vines and olives, the stone houses, the cypress rows and of course the multitude Wineries Offering wine tastings. Besides the wonderful wine and high quality olive oil, here you are proud of the wonderful Vin Santo. The oldest wine centers here are the towns of Greve, Castellina, Gaiole and Radda. The Grand Duke of Tuscany Cosimo III Medici in 1716 announced their vineyards for the only ones officially producing Chianti. Today, these towns form the Chianti Classics area, which comes with some of the region’s finest wines.

The legend of the Black Rooster

dates back to the times of the Middle Ages. Florence and Siena fought incessant battles for the hills of this picturesque region. It shed a lot of blood. The rulers of the two provinces decided to put an end to the dispute. Decided by the two cities to go both horsemen and where they meet, there is the border. Every rider had to go on the first cocks. Florentine known for its artifice selected black rooster. They left the bird hungry and thirsty, hoping to buy a snack earlier than hunger. And so it happened, and their rep had been in a lot earlier than his rival and met the horseman of Siena about 12 kilometres from the city. So practically the entire Chianti area remained within the borders of Florence. 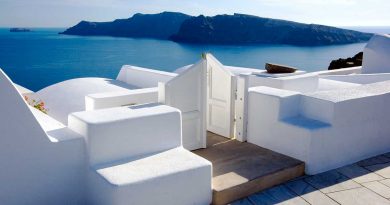 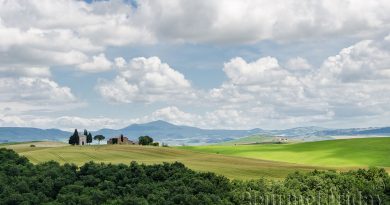 Val d’Orcia and its hidden treasures

Val d’Orcia and its hidden treasures: the chapel of the Madonna di Vitaleta One of the most magical and interesting 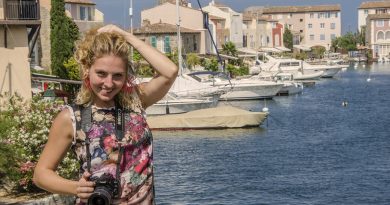 Port Grimaud If you’re on the road or near to Saint Tropez, the iconic Mediterranean resort on the French Riviera, 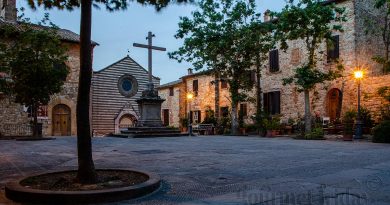 Being a real BOSS takes class, as is the case with

Who is the scary beast in this picture? #beast #s