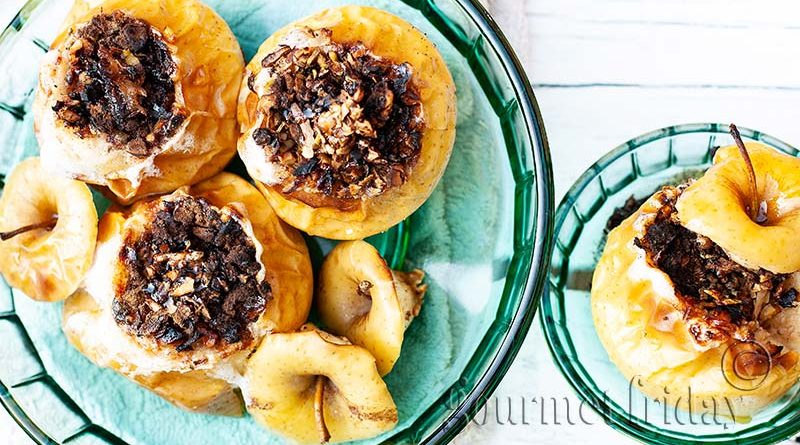 I love the aroma of baked apples with walnuts and cinnamon. This is one of my favorite desserts in the autumn and winter. At home, we have a large and old apple tree, which yields a large, but not very juicy fruit, which often ends up in the oven, but there is no problem using other varieties.

Peel the apples by cutting off the lids and carving the inside with the seeds and the hard part. In a bowl, mix the walnuts, honey, cinnamon and cloves. Fill the apples with the resulting mixture and cover with the caps. Arrange in a saucepan and add half a glass of water. Bake in a preheated oven at 200ºC for 40 minutes.

They are equally delicious as soon as they are removed from the oven and cold. If the pleasant aroma of roasted apples and cinnamon has irritated your palate and you are in a hurry to try them immediately, be careful because the core of the apples may be hot, although they may have cooled on the surface. 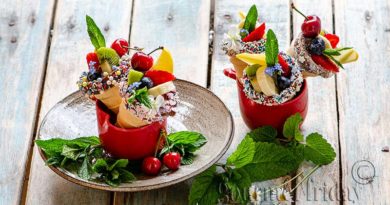 Fruit Salad An interesting and delicious way to serve fruit salad. Since my great daughter refused to eat fruit as 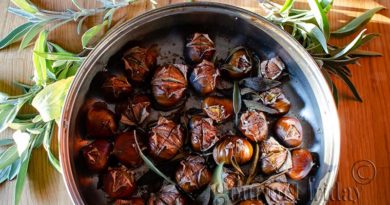 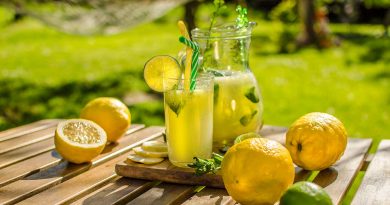 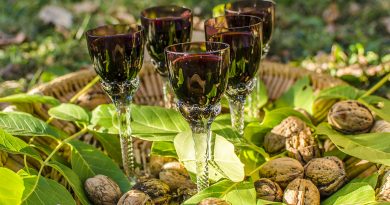 Walnuts liqueur on my mother’s recipe

Walnuts liqueur One of my favorite liqueurs. We make it every year, along with a walnut jam. In our yard, 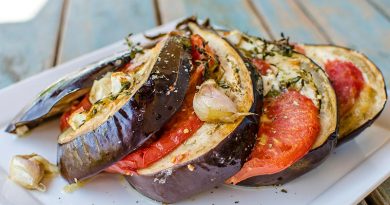 Eggplant fan – stuffed with mozzarella and feta cheese This is probably the easiest eggplant recipe that I know. It 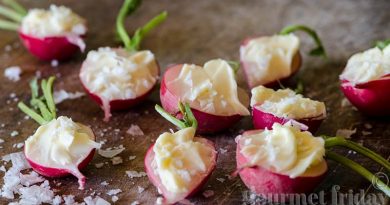 Radishes with butter and sea salt

Naked lasagna with two types of salmon and ricotta

Kostis ceramics – a tradition from the island of Thassos